Rugby is our favorite sport 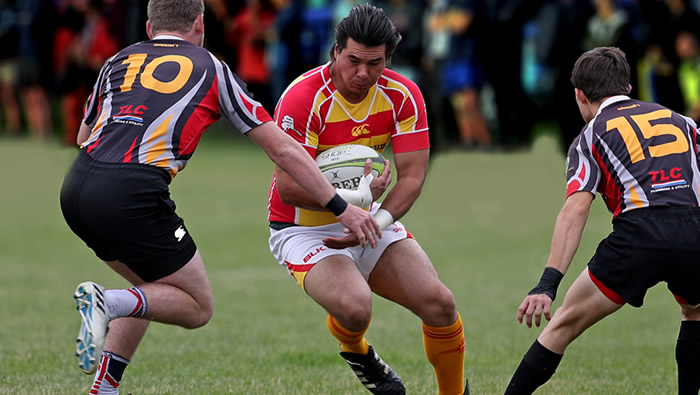 THE SPORT OF RUGBY

Rugby is the sport that inspired American football.

Rugby is growing with large numbers of both core rugby lovers and less dedicated rugby followers. The sport generates widespread interest among women as well as men and is typically characterized by heightened levels of interest among the more affluent sectors of society.

Rugby is the fastest growing sport in North America. Nigel Melville, CEO of USA Rugby, said, “Participation in and viewership of rugby has been growing at an accelerating rate in the U.S. in recent years.”

Rugby is the fastest growing collegiate sport for both men and women.

The growth in the rugby market is best illustrated in broadcasting networks’ expansion to include Rugby in their programming. In addition to the networking staples for rugby, to include Setanta, Fox, and BBC broadcasting in America, mainstream American sports networks are realizing the significant growth of rugby in the U.S.

Rugby tournaments in the U.S. have landed commercial sponsorships from blue-chip companies, such as Toyota, Subway, Anheuser-Busch, Bridgestone and Geico. Also the luxury brand Range Rover.

The values of rugby are: Tradition, Teamwork, Respect, Character, Sportsmanship, Enjoyment and Entertainment.

Rugby is growing with large numbers of both core rugby lovers and less dedicated rugby followers. The sport generates widespread interest among women as well as men and is typically characterized by heightened levels of interest among the more affluent sectors of society including hispanic luxury brand consumers.

Whatnationaldayisit.com analyzes trends within social media and enters social media posts into their algorithm. In this manner, they can examine which specific day of the year garners the most attention on Social Media per topic. Along with whatnationaldayisit.com, we here at RugbyProBrand.com have implemented November 25th as the National Rugby Day here in the United States. Join us around the country, and show your support with your favorite American rugby lifestyle t-shirt or cap from rugbyprobrand.com.

The HSBC World Rugby Sevens tournament has been held at Sam Boyd Stadium in Las Vegas, Nevada every year since 2010. Sam Boyd Stadium is one of the premier athletic stadiums located in Nevada. The tournament has been known to draw over 80,000 fans to Sam Boyd Stadium over the three days of competition. There are always magnificent views of the energetic rugby action at the World Rugby Sevens, or stream the match on FloSports.com like us. We, here at rugbyprobrand.com will be sure to make March 2nd a rugby day. Check out our BBQ blog for great ideas how to host the party and feed your teammates, family, and friends an unforgettable rugby day meal.

This will be the seventh installment (Every 4 years) of the Rugby World Cup and we are privileged to host it right here in the United States, showcasing, once again, our American rugby lifestyle. The Rugby World Cup Sevens celebrates equally the men’s and women’s best international rugby players from around the world. With a competing field of 24 men’s teams and 16 women’s teams, a total of 105 matches will be played over the course of three days. The non-stop rugby action will be held at two venues: San Francisco’s AT&T Park and Avaya Stadium in San Jose. Make sure to catch the game broadcasted on World Rugby, and plan your rugby day! Match highlights will also be available on NBC post game. Visit our other blog topics to learn how to prepare for rugby day and put on a party no one will forget! 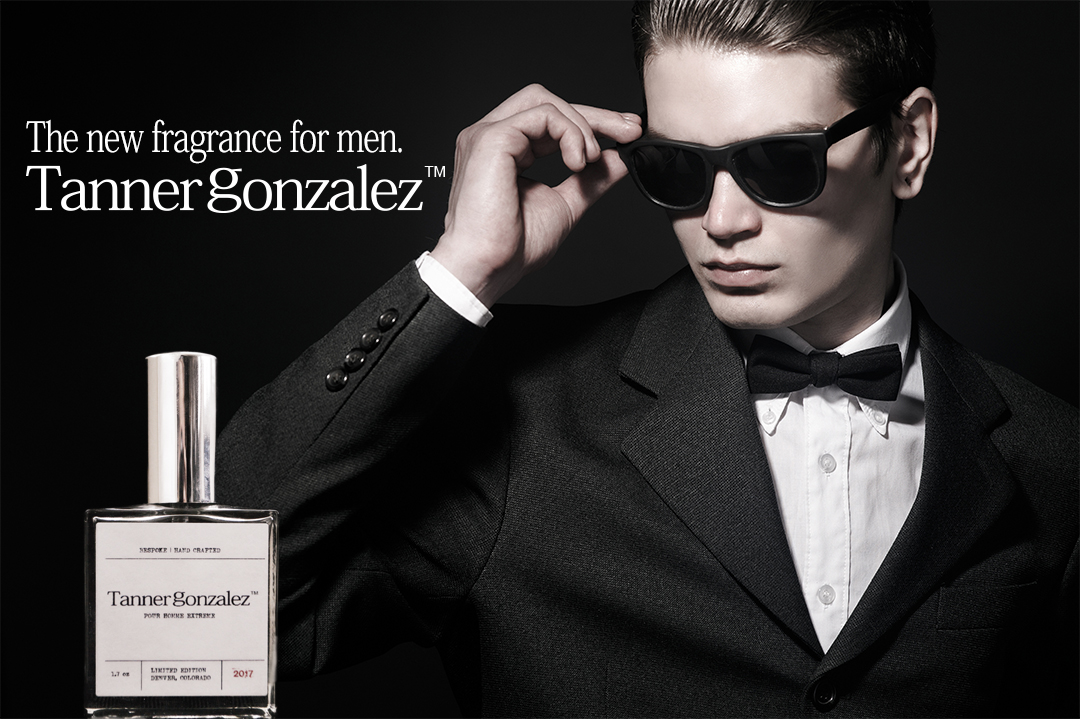